"In 2014, China heavy duty connectors Market Survey Report" data show that in 2013 the scale of Chinese connector market of about 550 million yuan; mainly used in machinery, electricity and rail traffic in three major areas, accounting for about 80% of total sales, including mechanical and electrical two areas accounted for the overall size of the market in 2010 62.4%; many domestic and foreign manufacturers HDC the access that market competition becomes increasingly fierce; but the HDC industry overall good growth rate is still so many companies on the market in 2007 is expected to more optimistic, the growth enterprise market (growth) and not focus on certain segments of different enterprises with different emphasis, machinery, electricity, rail transportation for the enterprise market growth point. At present, enterprises can seize the market growth opportunities, expand market share has become the key to many new entrants into the enterprise growth and profitability.

At present, the HDC market mainly by Harting, Weidemuller, Xiamen xibashi twenty companies to occupy; survey found that HDC product technology is more mature, the entry threshold is not high, many companies rely on imitation to quickly enter the overload connector Market in recent years, the mainland brand enterprises and foreign mainstream brands the gap between the products, product differences are mainly embodied in material and workmanship; and because the foreign mainstream brands, such as Hardin, Wade Miller, immergas, Feinikesi and other enterprise products prices far higher than the price of products, enterprises, make the brand enterprises in the mainland in the competitive edge of price sensitive customers with the new market; enter the number of enterprises increased gradually, but also makes the whole mainland HDC market share is more dispersed.

With the increasing competition in HDC industry, price has become one of the most important factors affecting the market competition. 67% of the firms in the past year without price adjustment, 27% of the enterprises in late 2010 or early 2014 will be price increases, a common cause of price adjustment is the main raw material prices, one of the reasons for the price increase in personnel costs is also a small part of the business, the price rises are within 7%; of which 6% of the enterprises due to competition slightly lowered the price. Although the price of copper and other raw materials continued to rise, but the price of HDC products has been relatively stable, or even a downward trend. And the main high-end products of domestic brands and foreign brands of the main low-end products have emerged, the competition will be more intense at different product levels. At the same time, the price of HDC products, the price of foreign brands is also significantly higher than similar specifications of domestic brands. Similar specifications differ greatly in the price level of different manufacturers, some products spread nearly 5 times.

In the increasingly fierce market competition, how to ensure the quality and reduce costs has become the focus of many enterprises HDC product development. At present, HDC product performance and technology as a whole has been more mature, in order to reduce costs, manufacturers will be more consideration in the use of new materials. According to the needs of the market, the future of the HDC design need to be improved; the modular product has the characteristics of abundant function, convenient application, due to the current market price, promotion and other reasons, the market has not yet been officially launched, but in the future will be a direction of development. The new high-end products to better meet the needs of customers in the use of convenience, relatively high price and ensure the profits of enterprises, so the products have been favored by enterprises has become a direction of enterprise product development 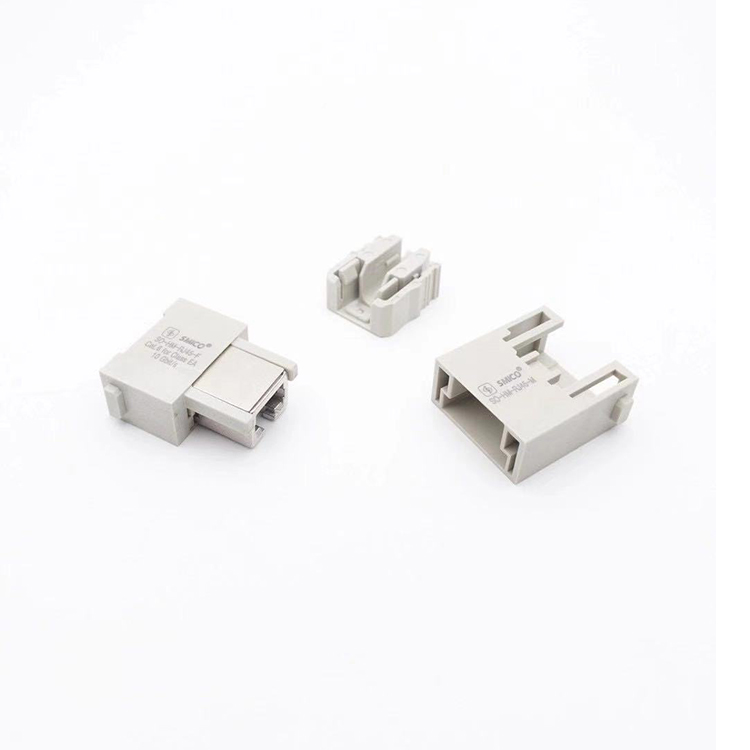 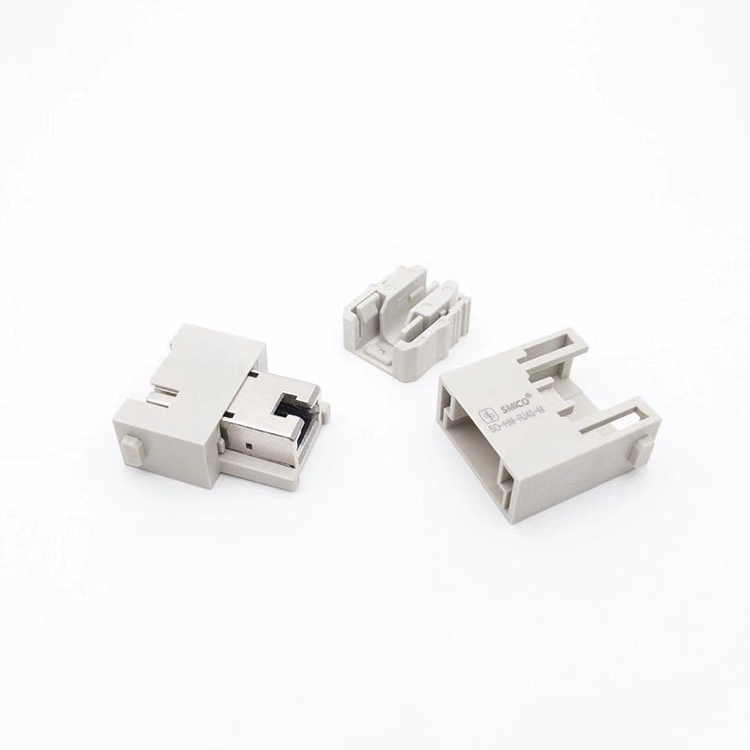